“Why do girls like bad boys?” This question has been asked throughout the centuries. Any classic novel will show you that good boys never win. There are thousands of jokes about girls choosing bad guys over good guys. Although it seems like been there done that, we keep returning to this question over and over again. It seems like all guys fall into two categories: good boys and bad boys. So, why do women like the latter? Maybe the problem is with being nice?

Nice guys are too nice – girls want to date a saint not that much. Also, women often complain that good boys have no self-respect thus allowing women to control their lives and do whatever girls want them to do. Moreover, women complain that nice guys are too predictable which makes them boring. They always do their best for girls to feel pleased, but girls like to be teased.

So, the reason why good girls like bad guys lies in the mere dissatisfaction with nice guys? Or maybe attraction to bad guys is just in girls’ genes? Actually, there are several reasons why good girls fall for bad boys, so let’s have a closer look at them.

1. Women are attracted to rebels 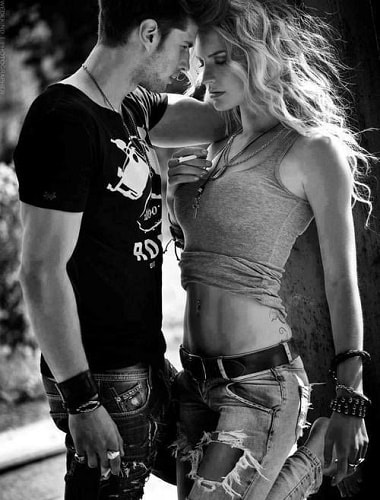 While according to the most common belief it is the bad boys’ appearance that is so alluring, women are actually attracted to their abnormal behavior. So, there is nothing in the way they run the fingers through their hair or zip their jackets. Women like men who walk into the room like they own it. It turns out that women are attracted more to men with negative characteristics.

Women are more inclined to fall for men that are narcissistic, impulsive, imprudent, and those who had multiple sexual partners. While those characteristics may be viewed as negative by the society, they may attract a lot of women. As a result, guys who live their lives as rebels attract more girls than respectable men.

2. Women are attracted to self-confident men

One of the reasons why women are drawn to bad boys lies in self-confidence of those men. It turns out that high self-esteem is more attractive to women. Self-confidence of bad boys makes them more handsome and sexier in women’s eyes. Since confidence makes women constantly intrigued, bad boys have more sexual partners. Moreover, self-assurance turns a bad guy into a typical alpha-male as it not only draws women but also scares all the possible rivals.

Women are often hunting for bad boys because of low self-esteem. Some women just don’t believe that they are able to build long-lasting relationships. Moreover, they do believe that they don’t deserve a deep connection with a man. That’s why instead of trying to settle down with a caring man, who would support and comfort them, a woman with low self-esteem is seeking a man who would treat her badly during their short romance. Unconfident women seek bad boys despite knowing that they would hurt and dump them.

Another reason why girls do like bad guys lies in their deep love for drama. It may not sound that great but a lot of girls choose in favor of bad guys simply because they’re addicted to drama. If the girl feels emotionally empty, there’s no better solution than to start dating a bad boy. Such a relationship resembles a roller-coaster and will most likely end up with a bad boy dumping her. But that’s the point of the drama. You suffer in relationships, and you will suffer more after
their inevitable end. 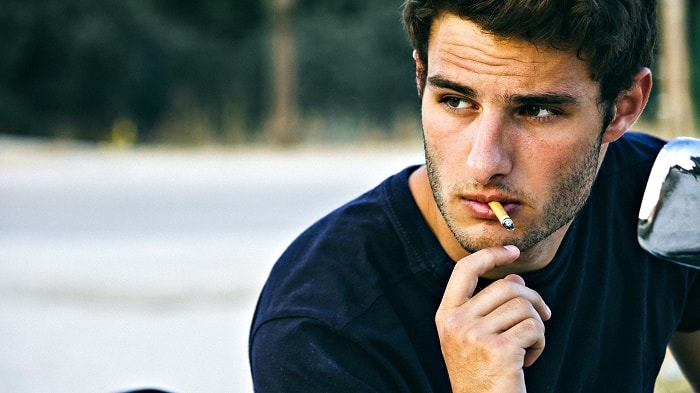 5. Women think they can change a bad boy

Another reason why good girls like bad boys lies in their altruistic urge to change a bad boy. A lot of women start relationships with bad boys hoping to change them. There is no surprise that this kind of relationship is doomed as trying to build a relationship based on the desire to change someone is bound to fail. Besides, the best indicator of man’s future behavior is his past behavior.

6. Women are attracted to jerks

Although it could be a subplot of a romcom, a lot of women enter into relationships with bad guys because of their attraction to jerks. It often happens because a woman had an unhealthy relationship pattern which culminated in dating a selfish and egocentric boy. Although such relationships can easily hurt woman’s mental state, women keep falling for the same type of guys over again.

Some women date bad boys because they want to liberate themselves from their boring everyday lives. You can often hear the stories about a girl dumping a good and caring guy for a bad boy. This type of girl was previously engaged in a relationship with a boy who would ensure a stable and predictable life for her. It’s not a big surprise that sooner or later this girl would like to shake herself up by dating a risky guy who would treat them as the last piece of trash.

8. Women are afraid of commitment

The simplest explanation is often the closest to the truth. Women who prefer men that can’t commit actually are afraid of commitment themselves. The best way to avoid settling down is to choose a guy who’s not going to settle down. Although honest, such attitude prevents women from building a long-lasting and healthy relationship. 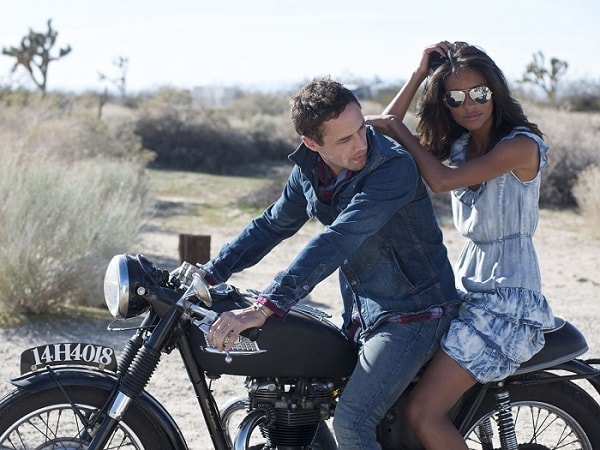 10. Desire to have children

The most awkward reason for hunting for bad boys lies in the simple desire to have a baby. It turns out that handsome bad boys make a perfect fit for the ovulating women. Women in their ovulation phase think that the alpha-male mindset of a bad boy will make him a better father for her children forgetting of bad boys’ inability to commit.

Toxic Behaviors in Relationships That Prevent You from Succeeding