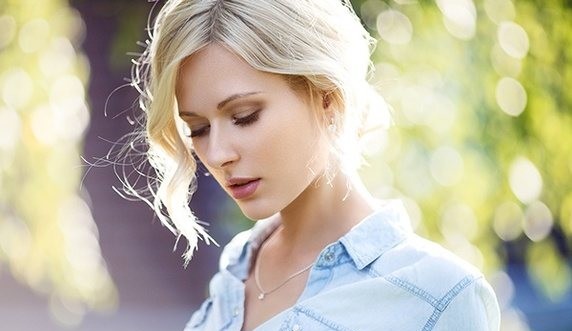 Russia is the largest country in the world. There are so many nations and traditions in it that it’s difficult to talk about Russian women in general. But still there’s one thing you can be certain of – Russian girls are not like their American or European counterparts (especially in the UK or a few Scandinavian countries). Many foreigners wish to find Russian girls for marriage and here’s why.

Russian girls are, on average, prettier than American or English ones

It’s a well-known fact. Take a ride on a bus or metro in any big Russian city, and you’ll see pretty girls everywhere. You can walk Moscow streets the whole day and pick dozens of Russian ladies for dating. For foreigners, it may be a little shocking at first, but after some time, they get used to it. Seeing so many attractive women soon becomes normal.

On the contrary, in the US cities like New York or Chicago, you always notice a cute lady somewhere on a subway station. Their beauty makes these women stand out from the crowd. Sure, in the US or, for example, Spain you might sometimes spot a real beauty that looks like a Hollywood actress on the street. But it’s a pretty much unique experience.

There are so many beautiful women in Russia that guys there don’t even pay attention to them.

Girls from the US dress for comfort. They don’t try to impress you. It’s not surprising to see them wearing pajamas at a street. On the other hand, Russian ladies always prefer stylish clothes and fabrics. They are passionate about bright colors, silver, and gold. It’s all the integral part of who they are. The way they dress is rather a form of self-expression than the matter of comfort.

Girls from Russia dress nicely no matter where they go: on a date or to a nearby grocery store around the corner. You won’t find a Russian woman wearing an old baggy T-shirt or flip-flops unless she is going outside for a couple of minutes.

If you try to date a Russian girl, you’ll find that she is more approachable than most of the American ones. On the contrary, all attempts to approach girls from the US usually feel awkward. It seems like you are violating their personal space. They would like to ignore you. American women mostly negatively react to strangers and try to keep distance when talking to them.

Of course, there are also friendly girls in the US, but most of them are unnaturally paranoid and closed. American women won’t agree to meet you if they don’t know you good enough. At the same time, you can’t get to know them better because they don’t want to meet you. It’s a closed loop against anyone who tries to approach them. That’s why somebody prefers Russian girls for dating.

In America, it’s ok to meet a 30-year old lady who acts like a schoolgirl and treats relationships as a game. Instead of going on dates and trying to settle down, they prefer hanging out with their single women friends. American men got used to it, but such behavior shows that a woman is not ready for long-term relationships.

In contrast, there are many women from Russia in their 20s and 30s who have already achieved something in their life. Some of them have a decent job, a car, or even apartment. Sure, there are those who didn’t achieve anything, but most of them know what they want from this life. It’s a good reason to marry a Russian woman; she’s ready for raising kids at much earlier age than American women.

American girls are being brought up in the modern society that strives for equality. They believe that they must achieve success in this life on their own. That’s why they gradually become more career-oriented. They are afraid of becoming dependent on men, which affects their family life.

Of course, Russian women are also used to the same social status as men have. But mothers prepare Russian women for marriage since early childhood. They believe that a woman is the keeper of the family values. It’s impossible to find Russian girls who can’t cook. If she doesn’t work and stays at home, she will do her best to keep the house clean and feed her husband and children with delicious homemade food. Dating a Russian woman is a pleasure. She will never make her man do the laundry or wash the dishes. If she has a job, she can ask you for some assistance with the house chores, but usually, they manage to combine their work and family life.

Russian ladies are very creative at fixing something at home and solving different problems. They will never pay for unnecessary services if they can do it themselves.

We don’t say that Russian women for dating are surely better than their American counterparts. Their culture provides some advantages that make men want to marry a Russian girl. But still, a lot depends on individual qualities of each person.

previous article
Why do men often prefer younger girls?
next article
Getting a summer body in a month 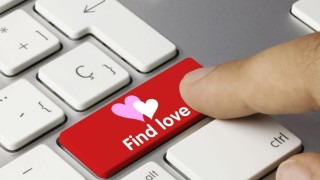 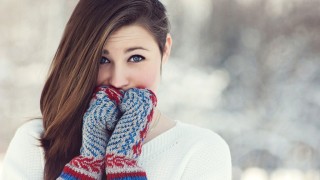