Alright, my dearest smartphone users, today we will talk about the smartest creation of the last centuries. Can you imagine your pathetic life without touching your screen for a goddamn minute? I bet you are sitting on the toilet or in your bathroom even right now checking feed. Oh, you don’t do this? Congrats you, liar!

So, without the author being obnoxious let’s unravel some mysteries about the smartphone etiquette. Sure, we all live in the twenty first century where rules are officially outdated. You can hit a person up with a ‘brb’ or ‘tf’ sentence, and he or she will perfectly understand what you were trying to say. Besides that, it’s so time-saving. Humanity literally made up and learned a completely new international language. But some of us still can’t figure out the times when using freestyle manner is completely unnecessary and inappropriate.

What is phone etiquette? Well, in some words it’s a proper way of using your smartphone when interacting with other people. Some of my advice will touch upon social situations and job problems. Here we go, guys, best cell phone etiquette tips for you:

First and the most obvious. Are you ready? 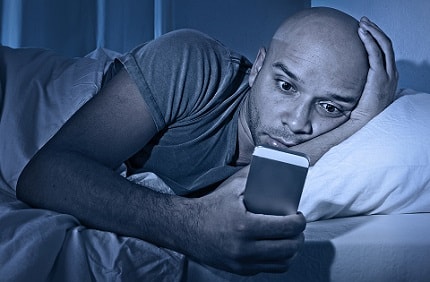 DON’T be stupid to text and/or phone business partners, your boss and people on which your promotion depends AFTER MIDNIGHT! Seriously, nothing pisses off like the sound of a beeping phone in the middle of the night. If you have an emergency question, it is actually better to address to the corporative email instead of facetiming people. Like, seriously, my friend recently got fired because he phoned his boss at 11 p.m. A poor guy lost his crap completely.

DO: set the borders. Ask your boss which time will be appropriate for you to call in case of something. You don’t want to interrupt his/her family drama, dog bathing, kid lecturing. Let people live!

Flash my arse, you idiot!!! Or at least this is what you will hear initially if you make photos in public

DON’T harass people or make them uncomfortable in the streets. Sometimes we completely forget about privacy, that is why public accounts like “Subway Fashion” exist. You know, plenty of those people can actually sue you or beat you up if you’ll try to take photos of ‘funny strangers’. But, if you are a prank blogger and chasing people is your job then I won’t stop you from minding your own business.

DO: take photos wisely. You want to end up somewhere besides jail and rehabilitation.

If you are catching Pokémon in church, then you are probably Russian 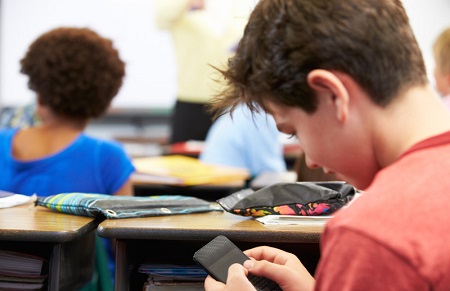 Recently a massive accident blew up: a young YouTuber wanted to see how funny it would be to film his game in the patriarchy church while divine worship still continued. He got arrested, but that’s pretty hardcore. That leads to a conclusion:

DON’T: pull your phone in public places where it’s not allowed (offensive, forbidden etc.) I suggest you not to check email at the movies, so the staff won’t think you are trying to record the film. The same goes for conferences, business meetings, projects, lectures (which is hard to resist).

DO: check the freaking sign! Seriously, I’m not a prude, but I never understood people who try to sneak somewhere illegally and then complain about being fined!

Carpulled your teeth out (pun intended) for taking photos near strangers’ cars? Congrats!

So if you are a tempted idiot, you probably want to get that finest Ferrari photo without even owning a Ferrari. We’ve all been there. Surprisingly, a lot of people DO have a problem with random dudes using their expensive car for fun.

DON’T: lean on strangers’ cars without getting permission. A lot of those people earned money for that ride by doing illegal things. You don’t want to know how exactly they sort problems out.

DO: ask permission to take a cool photo, but don’t take too many. If a person is fine with you being broke and curious, then thank him and say something cheerful.

Spammers and scammers are the worst type of feed you want to come across while scrolling through some media. They are clingy, hated and absolutely unproductive.

DON’T: advertise your production by sending thousands and thousands of messages all over the Internet. Seriously, this Niagara fall of “Hey, how it’s only 1 dollar/Check my Audible” is getting really annoying sometimes. Black PR is often not taken seriously. There is also a high chance you get blocked not only locally, but people actually can freeze your main account and ban you from some sites completely!

DO: create legal accounts where advertisement purposes are mentioned. Offer safe PR from reliable companies and create a good image among people. 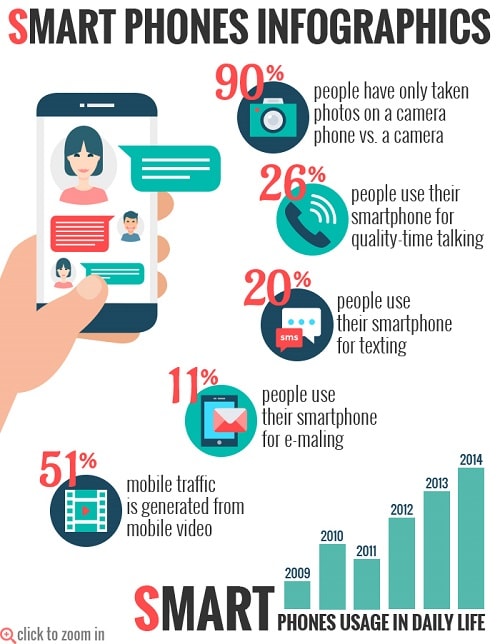 What
Did
You
Text
I
Haven’t
Received!

Are you annoyed too when people type like this? Personally, I have a lot of friends who love making these sweet rodeo drives with their keyboard. Nothing like nine thousand notifications warms my heart. Not only this is completely distracting, but also a bit annoying and the tiniest bit makes people want to kill you.

DO make sure you use both hands while texting.

Stop being a walking parade!

Dude, it used to be very stylish to turn the volume of your speakers to the maximum, but now humanity actually invented one brilliant thing. Do you want to know its name? It’s called HEADPHONES! H-E-A-D-P-H-O-N-E-S!!! I may surprise you, but not every person on Earth loves rave vibes, some of them actually prefer silence when on public transport!

DON’T listen to music in public places without headphones, the same goes with loud speaking somewhere where it is not allowed. Not everyone wants to hear details of your last hookup.

DO respect peoples’ rights. Try to understand where funny differs from annoying.

Deadly texts are a little deadly 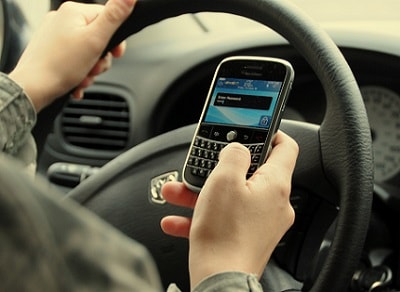 Do you remember when we used to have advertisements like “Don’t drink and drive”? Now we moved forward, so killing ourselves became a little easier! People are really so easily distracted to the point they would rather crash in a car accident than ignore the notification.

DON’T text while driving. The same goes for people who walk down the street bumping into strangers with zero reaction.

DO follow the rules of etiquette and the instinct of self-preservation.

If you haven’t finished elementary school, use autocorrect

There will be no DO’s and DON’Ts for this one, it’s more like an advice for all of you out there. It is really humiliating when beautiful people who look like well-educated citizens mess up spelling in texts, brochures, public announcements etc.

If you love, you should let it go

In other words, when a person is busy, he or she probably will be busy even if you try to call ten more times. When you feel like the person you call is not there at the moment, DON’T terrorize with multiple calls. It’s like trying to fix a lagged computed with a thousand clicks. Instead, DO read the first rule and ask when a person might be busy according to his/her schedule. 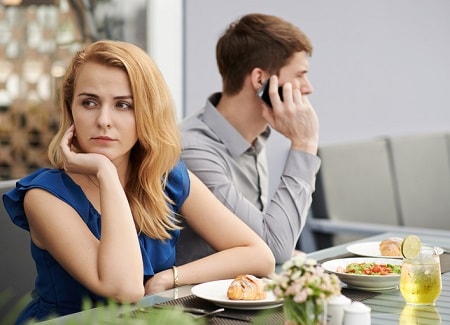 Now that’s the proper phone etiquette! A lot of us are too busy to stop chewing or brushing our teeth while we are calling our friends because we want to finish with our businesses and get the conversation going at the same time. While your friends can understand what you are trying to say with your mouth all stuffed like Thanksgiving turkey, a lot of people actually do not appreciate chewing sounds, running water, or other interesting melodies.

While your friends can understand what you are trying to say with your mouth all stuffed like Thanksgiving turkey, a lot of people actually do not appreciate chewing sounds, running water, or other interesting melodies.

My friend’s boyfriend knows how to get the convo romantic and ends a speech with a loud flush. Personally, I would find it disgusting rather than natural, but if you are cool friends, I guess you should just do your thing. My advice is DON’T try to do several tasks at the same time and DO have some extra minutes for a phone call solely.

A lot of us are guilty of using too much monkey faces, hearts, flowers, stars and so on. But. God, please, choose them wisely! DO know how to talk with your parents, elder people, bosses or colleagues. Some of those colorful rubbish smiles look ridiculous, especially when it comes to serious deals. I think you get the idea. The same goes for abbreviations which sometimes just look lazy.

I guess those were some major phone etiquette rules. Sure, there are a lot of things related to the way you type, speak, or go viral, but you are still free to add and share with your friends. Remember, in our liberated world there are some rules that are to be followed!

15 Things You Should Know Before Dating a Feminist